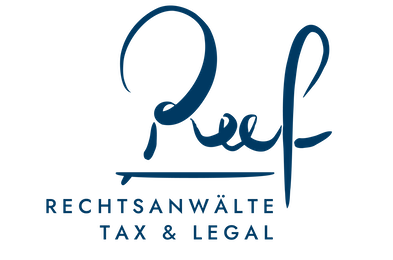 CULTURAL DIFFERENCES IN BUSINESS BETWEEN BENELUX AND GERMANY 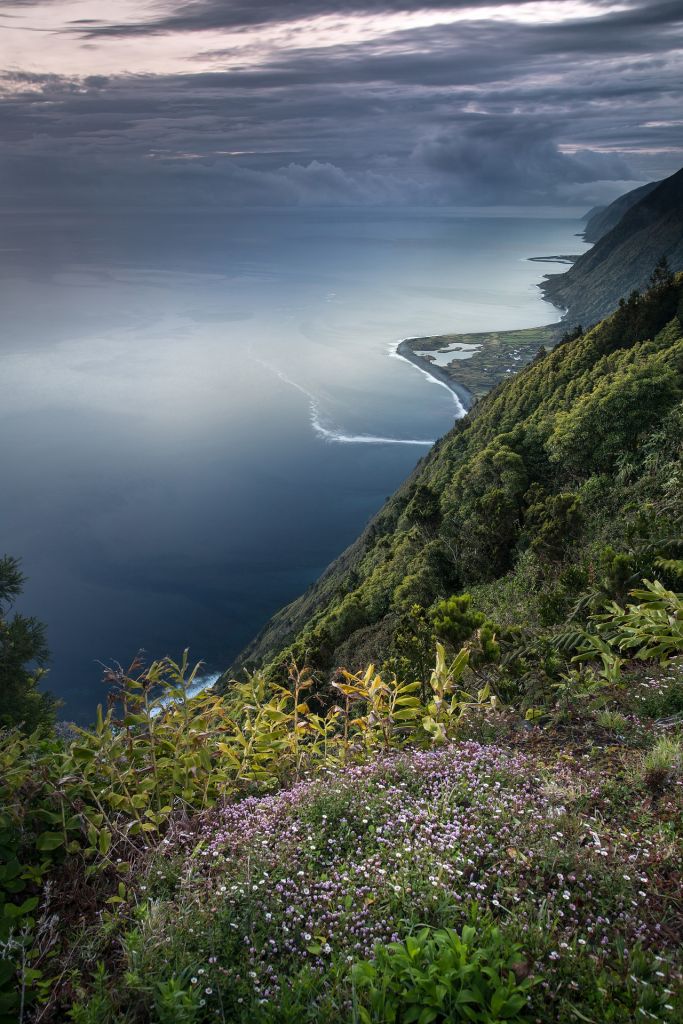 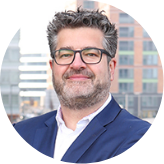 Cultural differences in business between BeNeLux and Germany – the door to good business?!

The BeNeLux (Belgium, Netherlands, and Luxembourg) seems so similar to Germany that a lot of people assume there are no cultural differences. We advise companies and individuals from the BeNeLux and Germany with their business operations abroad and realised that the cultural differences are bigger than once thought. A lot of issues could arise from these differences. As soon as you figure what they are, most of the time you can solve any issues, or as a client of us said, the perfect business is a mix between the pragmatism and thinking-out-of-a-box approach of the BeNeLux and the hard working and structuredness approach.

1. The Market Potential
In recent decades, North Rhine-Westphalia and the BeNeLux states, with a combined population of more than 45 million, have developed into a large cross-border region of European dimensions. North Rhine-Westphalia, the largest federal state in Germany, has close cultural, economic, social and societal ties to Belgium and the Netherlands as well as to its indirect neighbour Luxembourg.

North Rhine-Westphalia maintains very intensive bilateral relations with Belgium, Luxembourg and the Netherlands. Cross-border cooperation with Belgium and the Netherlands has become a solid pillar of relations between North Rhine-Westphalia and its neighbouring countries over several decades. With the aim of qualitatively developing the already very close ties into a deeper partnership, the state government is expanding regional cooperation through ever closer cooperation within the framework of the Benelux Union.

Nevertheless, studies repeatedly find that the potential for imports and exports between the BeNeLux and Germany has not yet been fully exploited.

2. Doing Business & Cultural Differences
In order to be able to exploit these business opportunities in the BeNeLux region and Germany, it is also important to understand the differences between the mentalities. In our experience most of the time these cultural differences are neglected with enormous consequences for the deal – which are not necessary and avoidable. However, especially with younger people, with a more international background, these differences are becoming smaller. Here we see the following areas:

a) Strict and flat Hierarchies

In Germany, a strict hierarchy applies. This comes from a Patriarchal society. In contrast, the BeNeLux is based on a Matriarchal society. This has direct consequences for business dealings. There is a formal way of dealing and titles are important. In the decision-making process, the managing director/board of directors makes the decision alone. In the BeNeLux, on the other hand, there is an informal approach. People are team-oriented and make decisions together around the table.

In the decision-making process, the BeNeLux are consensus-oriented, whereas in Germany the guidelines generally come from the top.

There are also major differences in negotiation styles. In the BeNeLux there is a consensus culture, whereas in Germany there is more effort to push through one’s own goals. On the other hand, this does not mean that businessmen in the BeNeLux are not just as persuasive, to say the least.

In Germany using the familiar “You” is very personal. It therefore generally takes a long time before you are offered the “Du”, but then it also means friendship. Familiarity and trust. “Je” in the BeNeLux is more like the English “you”, but has nothing to do with friendship and trust. However, at least in the Netherlands it has been common not to use “you” for your father. And it has been common not using “you” for elderly people.

The typical German desire in a business meeting is to reach a concrete result quickly, so the German is often perceived as serious, direct, formal and determined. In the BeNeLux, on the other hand, a lot of emphasis is placed on getting to know the business partner first, so business people from the BeNeLux tend to be perceived as more personal and humorous.

In the BeNeLux, people are used to reacting quickly. It’s not for nothing that they say “small country, short distances”. This can be seen in the fact that in interim injunction proceedings an arrest (beslag) is common in the Netherlands and Belgium (partly without an enforceable title) and almost impossible in Germany. Strict hierarchies and formalism result in “longer” reaction times in Germany – “thoroughness takes precedence over speed”. Proceedings usually take longer.

g) Big neighbour with a past

It should always be considered that Germany is much larger as the BeNeLux together and Germany occupied the BeNeLux. Even if this was a long time ago and the relation between BeNeLux and Germany are very good, one has to be careful how to behave. It can open doors if a German speaks Dutch/Flemish/Luxembourgish and not expecting the Belgians, Luxembourg and Dutch to speak German. It shows respect, which will be paid back.

Cultural differences in business between BeNeLux and Germany – the door to good business?! 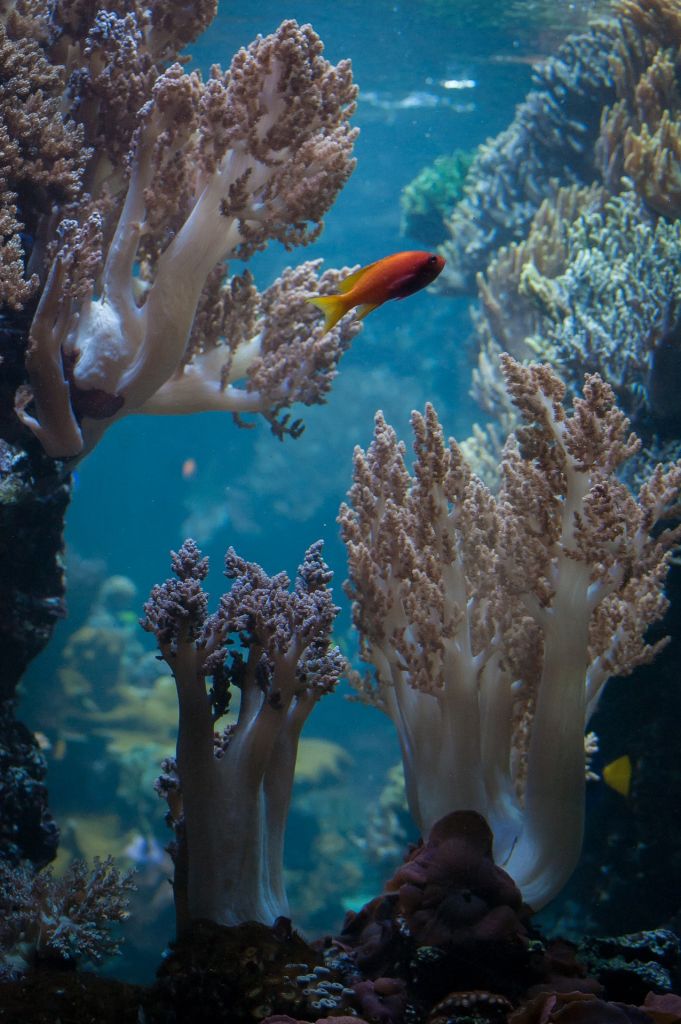 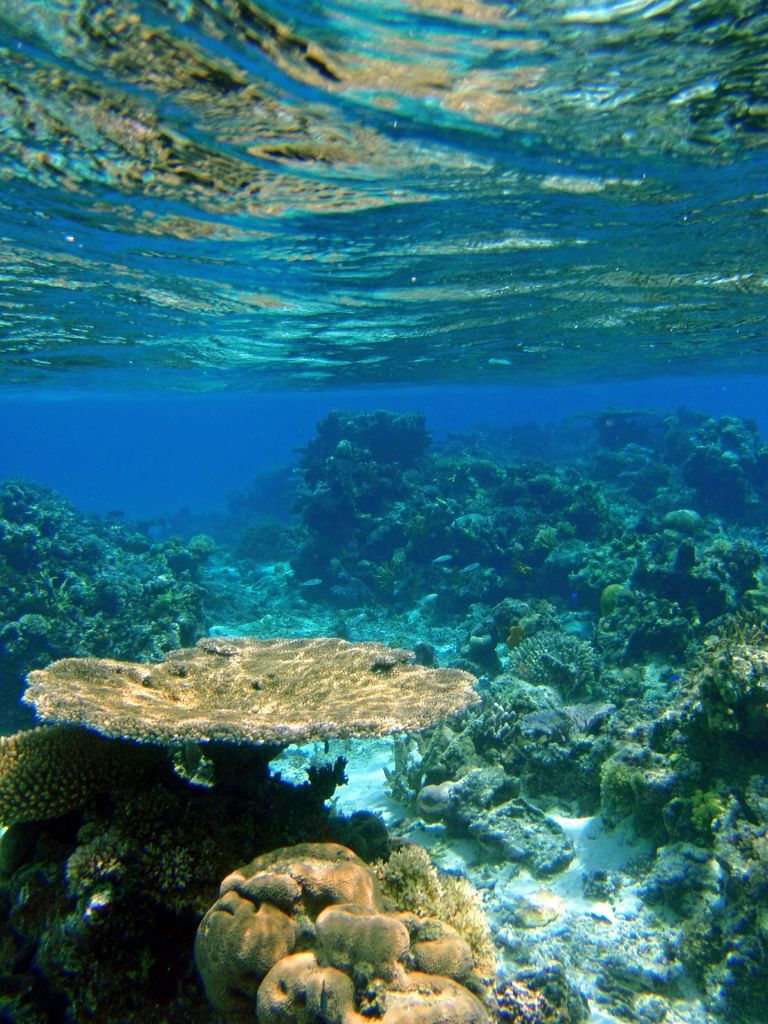 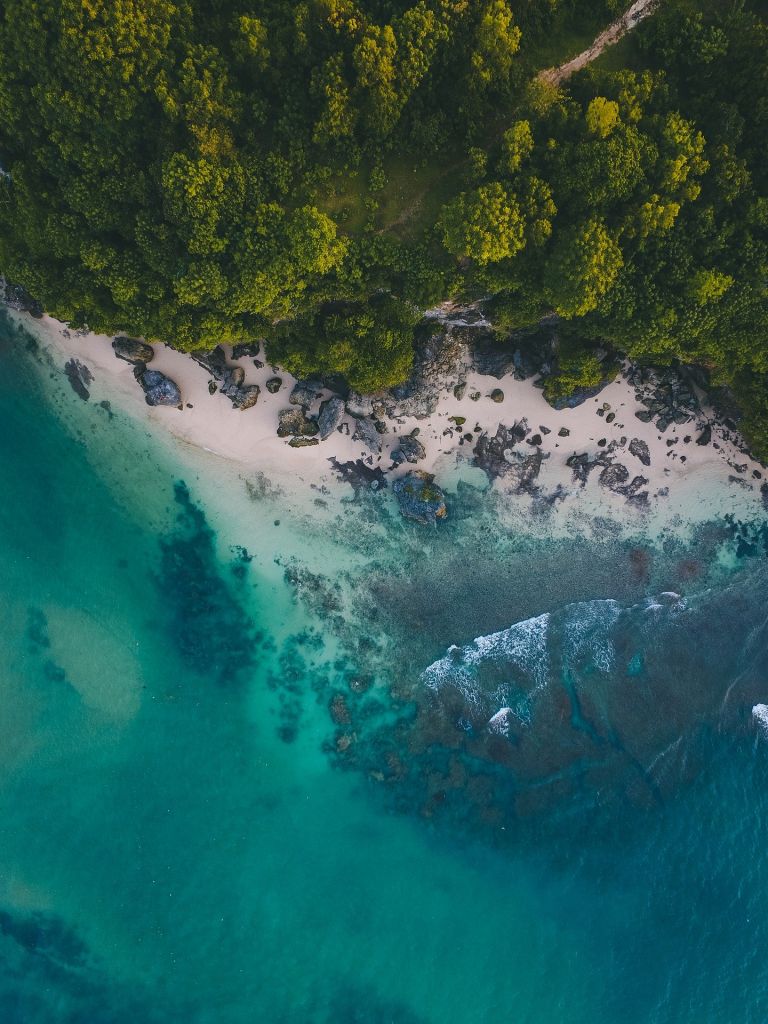 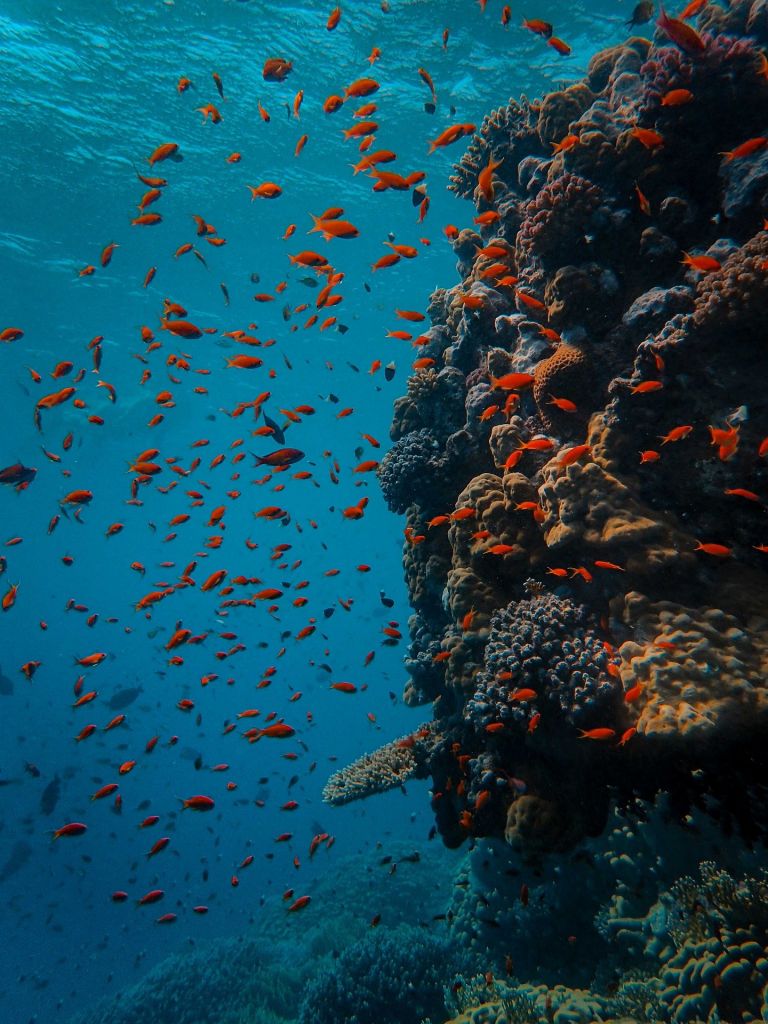 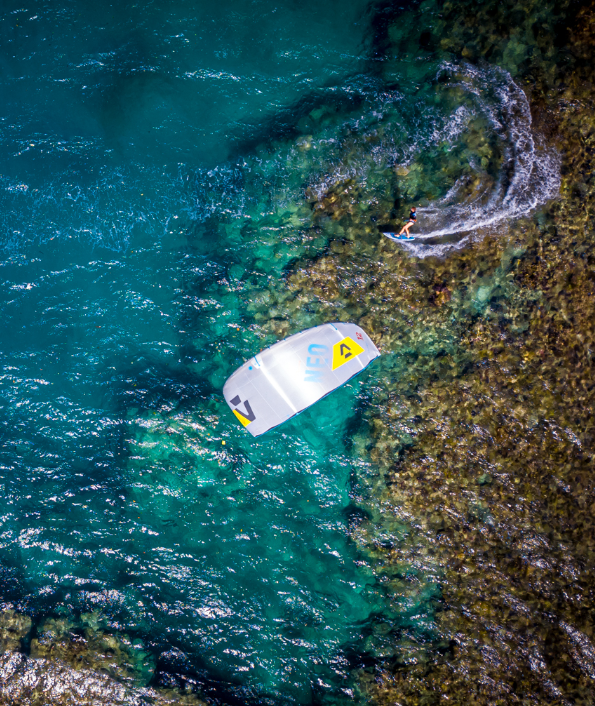 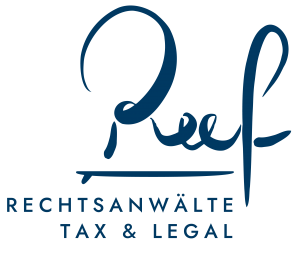